The fireplace is an architectural feature of the gallery. The gallery’s fireplaces are of the Rumford type. The main parts of a fireplace – (from top to bottom) the chimney, the mantel and the firebox. The surface of the bricks on this chimney is quite rough in texture, yet the brick surface of the mantel is comparatively much finer.

When the conservation team took over the Lai Chi Kok Hospital in 2009, the surface was newly retiled and the fireboxes were covered with wooden boards. During the restoration, the team examined similar fireplaces of the same period, cleared away the added tiles and boards to restore its original appearance.

It is believed that the metal part of this firebox with a cross symbol was made in England. The process of restoring it was simply clearing the dust off its top. The hearth that was initially used to prevent debris from falling on the wooden floors was missing by the time we restored the site. In order to return the fireplace back to its rightful appearance, the conservation consultants used black tiles to distinguish the area where the hearth once was.

Its specialty is that while the firebox is shallow, it radiates heat widely and effectively. Also, because the fireplaces are installed inside a partition wall between two rooms, which can relatively reduce the heat loss. These details exemplify the sophistication of the architect’s design. 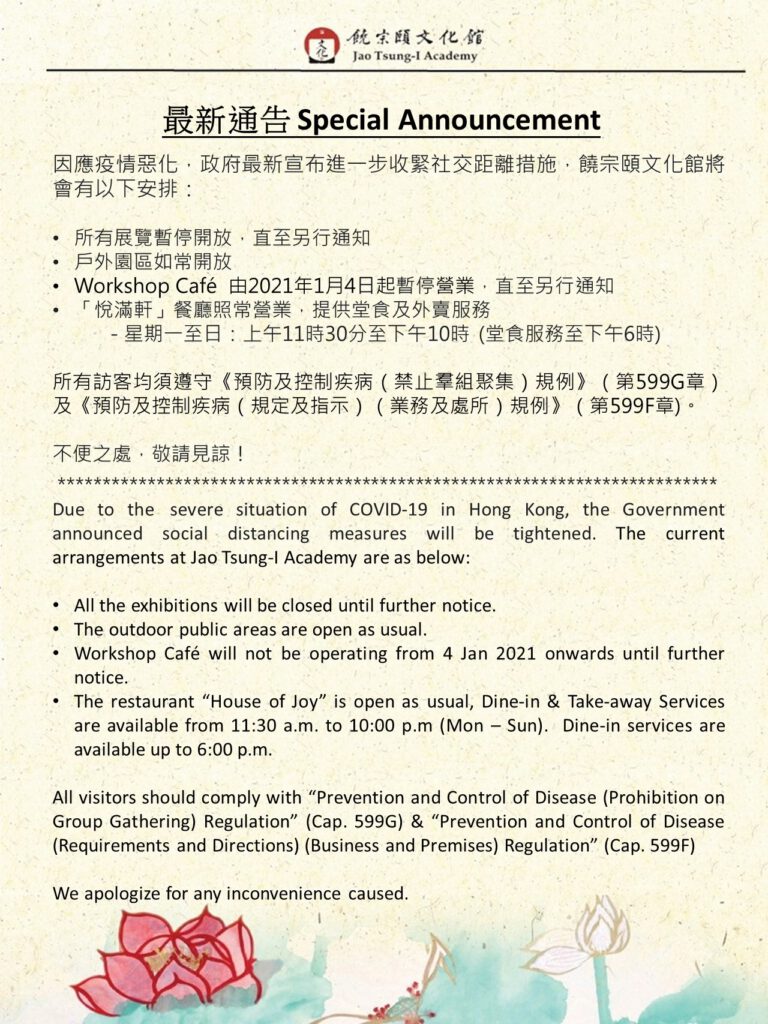