A Century of Contributions

Unit One of the Heritage Hall displays a timeline and a video outlining the site’s many phases of transformation and stories of the past century. 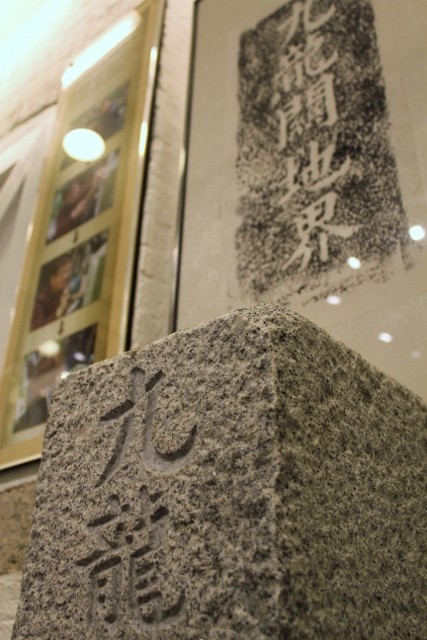 Under the theme of ’Witnessing Historical Changes’, Unit Two of the Heritage Hall relates the earlier history of the site, namely as the Customs Station of Qing dynasty, the Chinese labourers’ living quarters, the quarantine station and the prison. The Kowloon Customs boundary stone found on the eastern slope of our site plays as an important witness of history for the Academy. A replica is now placed in the exhibition room for visitors. 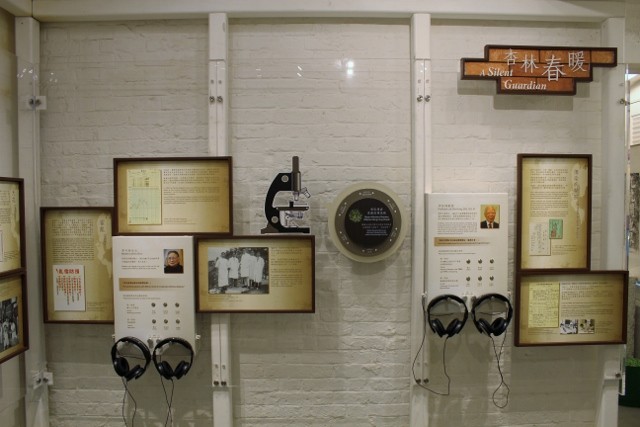 ’A Silent Guardian’ is the theme of Unit Three in the Heritage Hall. It tells the history of Lai Chi Kok Hospital and the development of public health in Hong Kong. Visitors may listen to the history recorded by the former medical superintendent, doctor, nurse and patient of the hospital, via the audio-visual equipment at the Heritage Hall.